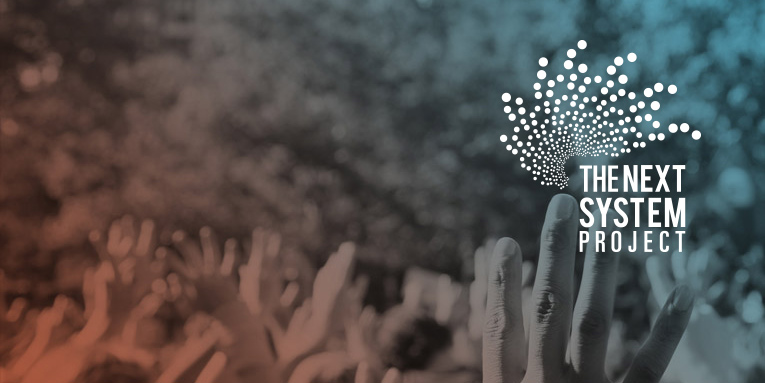 From The Next System Project:

We are in an era when systemic critique of the economic and political institutions of the United States is poised on the edge of mainstream consciousness: the realities of a changing climate, an irrationally destructive financialized economic system, a long and steady historical trajectory concentrating political power along with wealth, and a monstrous apparatus of prisons and policing are becoming impossible to ignore. How can we consciously come together around this opportunity to offer a coherent vision of what a “next system” might look like? How can such a vision work to orient and inspire concrete actions to begin building the world we want to see?

Moderated by Keane Bhatt, The Next System Project