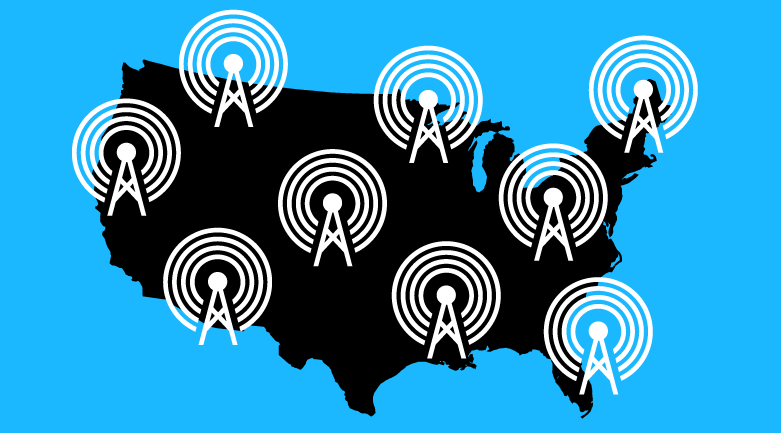 The Prometheus Radio Project has long been preaching the gospel on low-power FM radio stations. In the wake of several natural and man-made disasters, LPFM stations stayed on the air when their larger counterparts were knocked out. In addition, LPFM stations are far less expensive to setup and operate, allowing community groups to launch them and deliver customized programming relevant to the people in their area.

The FCC will open up a “window” for new station application from October 15-29 this year. Prometheus is offering assistance in geting application ready and working through the often-byzantine system the FCC runs.

In the coming days and weeks, they are hosting some webinars to help people get going on these applications. If you’re interested in LPFM community radio, check out the Prometheus Radio Project.