Criminalization of poor people is nothing new. One of the forms it takes is to assess exorbitant fees, harsh penalties and in some cases jail time for minor infractions. The blog post linked below highlights a new approach to dealing with one aspect of this problem. It’s important to note that the author of this piece brings attention to the fact that this approach is a NOT a solution to the larger systemic issue is of criminalizing poor people. 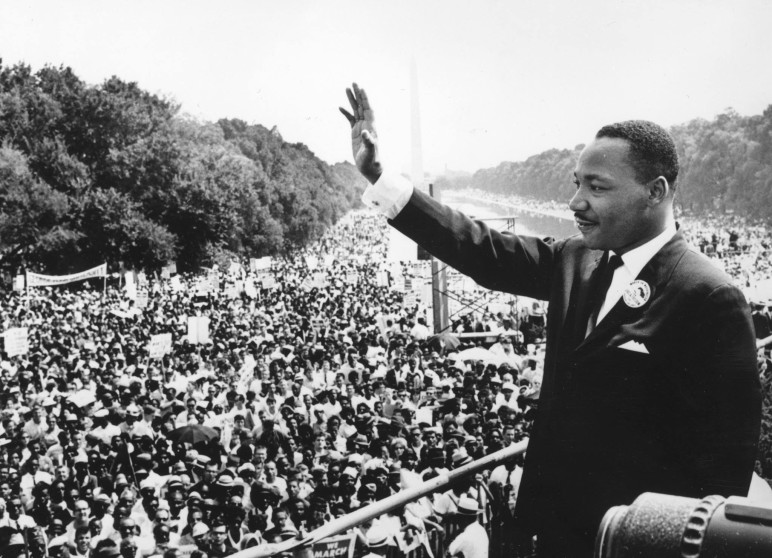 United for a Fair Economy (UFE) just released their annual State of the Dream report. Included in that report is an historic overview of the policies and practices that have helped to create our existing economic inequality. The following Tweets highlight some key pieces of the UFE report.

The wealth gap in the US has widened significantly in the past 30 years to levels unseen since the Great Depression. #Dream15 #MLKDay

80% of assets come from transfers from prior generations… a primary cause of the racial wealth gap. #MLKDay #Dream15

People of color and women still suffer disproportionately from the effects of these policies that were enacted decades ago, when overt discrimination was the accepted norm.

Click here to learn more and see all of the Tweets collected at Storify.

To learn more about United for a Fair Economy go to: http://www.faireconomy.org/

I am happy to report that the old saying “there is more than one way to skin a cat” applies to the banking industry as well. Here in the U.S. we’ve been taught to believe that the traditional way of banking is the only way and there are few if any alternative models. Originating in Denmark in 1931, the JAK Members Bank offers banking services on a fee basis, free of interest. JAK is an acronym for Jord, Arbete, Kapital which in Swedish means land, labor and capital, considered to be the primary means of production in classical economics. JAK banks are democratic, member owned, cooperative financial institutions.

The creation of this banking model was based on the belief that assessing interest is a primary factor in economic instability. There are four principles that the JAK operates from, which are:

Because the JAKs perceive interest to be such a detrimental force, they operate outside of the capital market and would like to see it abolished completely. In other words they want to see a financial world in which interest is nonexistent. Much like any other bank or credit union the JAK accepts deposits and makes loans all without assessing or paying interest or dividend shares. Their depositors or members earn savings points at a rate of one point for every dollar saved. As a feature of ownership each member is allowed only one vote, regardless of the amount of their deposit or accumulated savings points. Members may borrow money based on the amount of savings points they have accumulated.

For example, if a member has deposits which total $1200.00 (the equivalent of 1200 savings points) they may borrow $1200.00 dollars, at a monthly repayment amount of $100.00 dollars for one year. That same member would be allowed to borrow an additional $600.00 dollars with no increase in their monthly payments, if they agree to save an additional $100.00 per month over the same 12-month period. At the end of the loan period $600.00 of the savings is given to the JAK to satisfy the additional monies borrowed and the balance of $600.00 belongs to the member to use as they please! Over the course of a year the loan is paid off and the member continues to save money. It’s a win/win proposition. Monthly payments are often higher in the JAK than for customers at a traditional bank, however, because JAK members aren’t charged interest on their loans they pay less money over time. This example is illustrative of how necessary saving is to the interest free banking system, in that it insures the liquidity of the bank and also it’s ability to offer loans to many members at any given time. The staff and JAK administrators are all volunteers that donate their time in the spirit of cooperation. They are also the primary recruiters of additional staff and bank members.

The JAK banking system is very appealing to me for many reasons. First and foremost it is a counterbalance to the existing interest-focused system that provides no benefit to the average individual, but favors big business and the majority of the traditional financial services industry. It is a viable alternative to the existing debt driven economy, which we are learning is not sustainable in that it demands never-ending growth and expansion. Last, but not least the JAK Members model is a co-op where members have come together to create and sustain a vehicle that benefits them and serves their needs. The bank is owned by it’s members that pay a membership fee and vote for a board of directors to represent them and their interests. Each member, regardless of the amount of their deposit or accumulated savings points is granted only one vote. I can’t think of a better model of cooperation and democratic control in the financial arena.